Updated 4 days ago by Cole 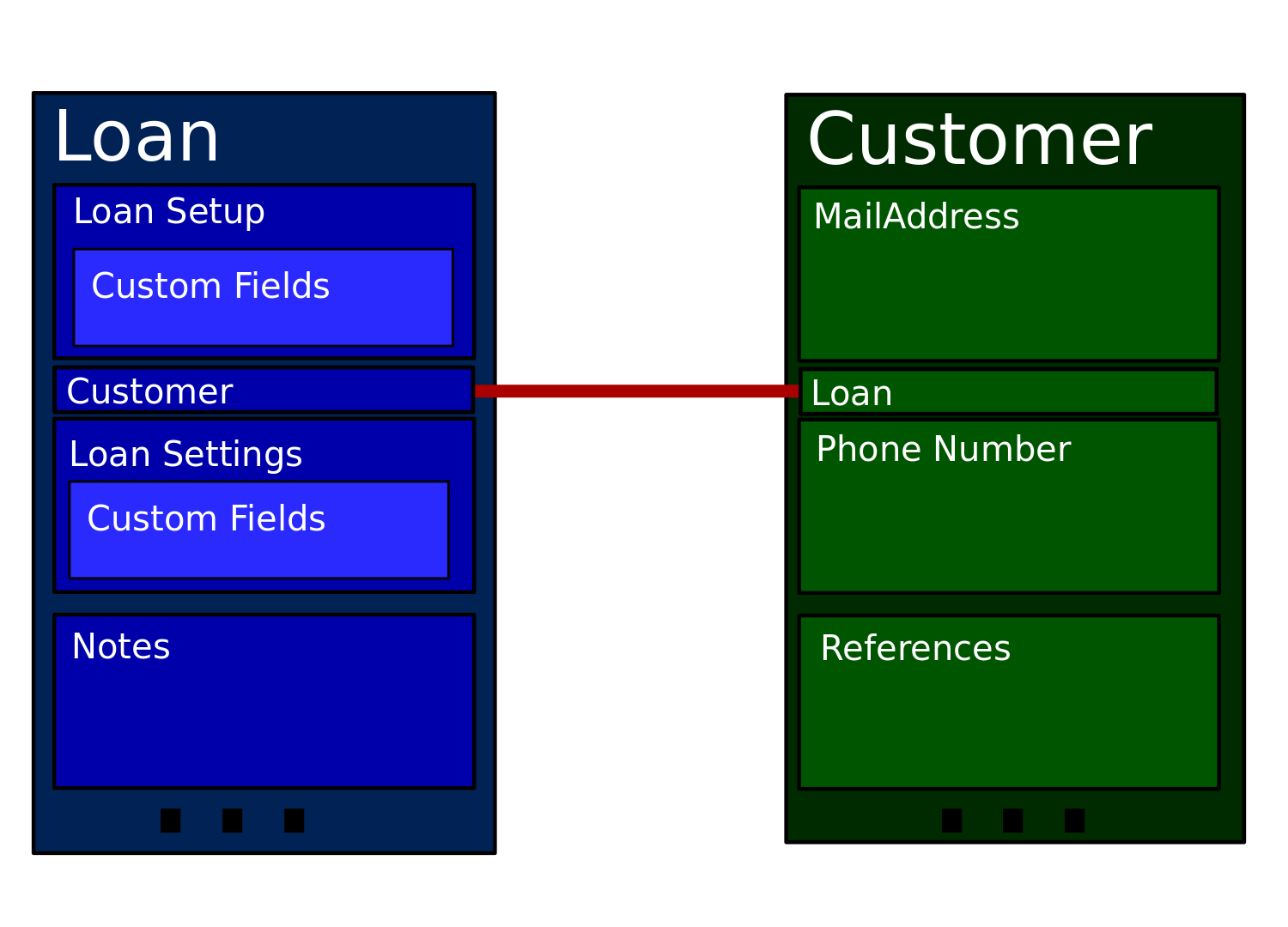